The Riveting Tale of
Out of Sight Ministries:
See what makes Mindy Hartman tick!

So glad you stopped by. Let me introduce myself and Out of Sight Ministries.

I’m Mindy, and I’ve been totally blind since birth.

Even though I had been a Christian for years, I began to question what I was really doing with my life.

As a result, Out of Sight Ministries was born. I wear several hats, as you can see from the banner above. Feel free to click on the links to the left to read more.

Would you like to hear my story? I hope so because I’d love to hear yours!

I was born and raised in Chambersburg, Pennsylvania. I attended public school and sang my first solo in 2nd grade.

I also began educating others about blindness at an early age, answering the questions of curious classmates and Brailling their names for them.

As a 5th grader, I began attending Mt Pleasant United Brethren Church and was active with the children’s music program.

At the age of 14, I accepted Christ as my personal Savior. At that time, I began singing with the adult choir at Mt Pleasant.

Singing had taken on new significance! It was now an opportunity to use the gift God had given me to serve Him.

At Mt Pleasant, I met and became the student of Brian Mosior, my first voice teacher of about 3 years. I then studied with the late Margaret Weeks.

Since the age of 16, I have also been honored to sing for weddings, funerals, special music, and full-length programs whenever the opportunities have arisen.

As a student at the Chambersburg Area Senior High School, for 3 years I sang in the Glee Club and read prose and poetry in forensics competitions.

I became a member of the National Forensic League and went on to compete in the national tournament in Topeka, Kansas, during my senior year.

In the fall of 1994, I joined Living Miracles, a choir of young people directed by Doris Ortman and affiliated with Camp Joy El.

I sang with that group until the end of the 2004 concert season, when the group disbanded.

In the spring of 1996, I was privileged to win the Franklin County Sunday School Association's teen talent contest.

That was the beginning of my connection with this wonderful organization.

On several occasions, I have enjoyed singing at summer services held by the FCSSA at Caledonia State Park. What a blessing it is to worship God outdoors!

It was also during this time that I became a volunteer narrator, recording Braille books on cassette for the free lending library of the Gospel Association for the Blind.

After high school, I attended classes at Shippensburg University. I also took correspondence courses in Liberty University's External Degree Program in the field of psychology.

In 1999 I became a narrator for the Lutheran Blind Mission and began recording the Lutheran Woman's Quarterly from 2001 to 2005.

I am currently a student of Paula Hepfer at the Cumberland Valley School of Music.

I began attending Central Presbyterian Church in Chambersburg in 2005 and sang in the choir there for a few years.

I want to reach out to others in my community.

I was privileged to serve PMI by answering telephone calls as a volunteer on the crisis pregnancy helpline from 2002 through 2012.

In 2010 I became a member of the Green Township Lions Club. It is an honor to attend meetings and help with fundraisers.

After all, the generosity of the Lions Club has made it possible for me to own the Apex, a member of the Braillenote family of products. I use it every single day for multiple tasks.

I am also working to expand my music ministry. My first CD, Speak To Me Now: A Journey, was released in November of 2010.

In the fall of 2010 and spring of 2011, I had the privilege of singing with the Mercersburg Area Community Chorus.

I am always on the lookout for opportunities to help educate people of all ages about blindness. Another passion I have is telling people about the role that lifestyle choices and alternative medicine play in maintaining and even regaining health.

I just want to make a difference and am confident that Out of Sight Ministries is the perfect way to do just that! 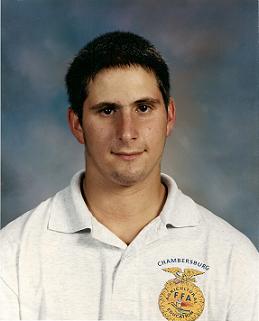 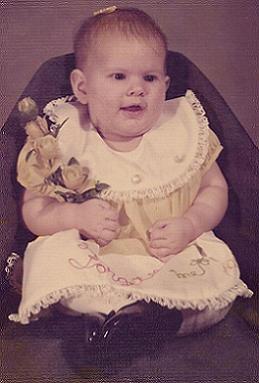 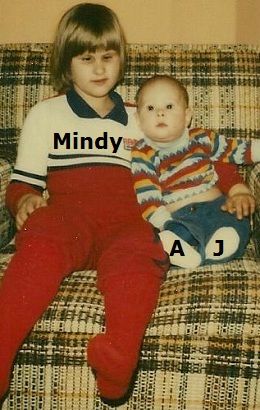 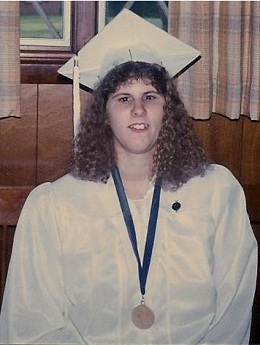 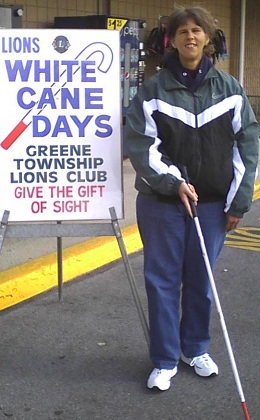