Phoebe Bookamer was born in the United Arab Emirates, then called the Trucial States. Her American parents were working in Al Ain, UAE. Phoebe attended school in the UAE through the 4th grade, at which time her family returned to the United States.

Phoebe obtained an elementary teaching certificate from the Pennsylvania State University, where she also furthered studies in the Arabic language. She taught school on the elementary level, both in the US and in the UAE, at the Al Ain English Speaking School. Phoebe particularly has enjoyed interaction with Internationals in Pennsylvania, where she has taught English as a Second Language on adult, middle, and high school levels.

Four daughters liven Phoebe’s household. Her oldest two illustrated Rosie of the Oasis, the first of fifteen books that Phoebe has written based on her childhood memories. 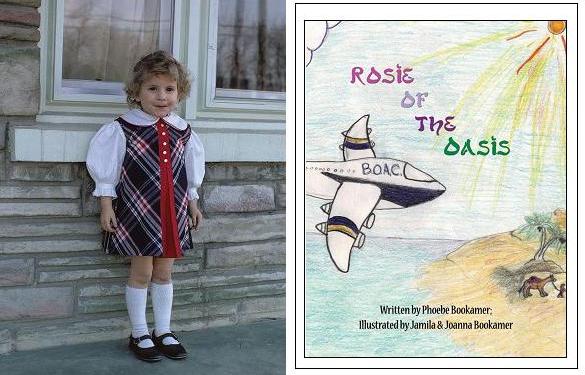 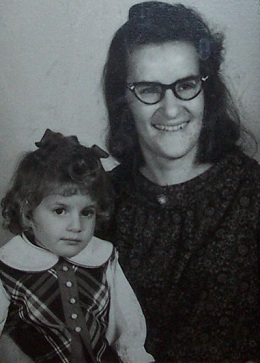 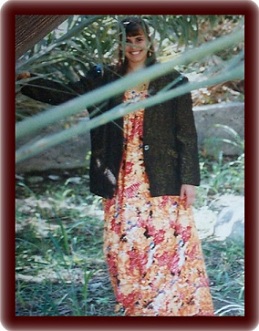