Fasten your seat belt! My descent into fibromyalgia is a tumultuous trip!

My sophomore year of high school was very difficult for me. I took a full load of all college prep classes, & I was not in any school activities because I feared I would not have time.

I was right. Some things just take a bit longer when you're blind, especially doing math in Braille.

After working hard in school all day, even during lunch, I would come home from school & do nothing but homework, except for eating dinner and maybe washing the dishes if I could fit that in.

If I wasn't too overloaded with homework, I might have been fortunate enough to spend a whole six hours in bed! I had been used to about eight hours or so a night before I started school that year.

I had always gotten mostly A’s, except for math which was usually a B, & I continued to achieve that. School, which I had always dearly loved, became a never-ending nightmare that year as I struggled to keep my grades up without losing my sanity.

I never regained my love of school after that year due to the burnout, even though I continued on to college. I was unable to finish for health reasons.

By the first weekend in October of my awful sophomore year, I was having suicidal thoughts due to a combination of academic pressure, lack of sleep, & other stresses.

This was the beginning of my struggle with depression for which I did not seek treatment until two years later in October, 1994, just after I turned eighteen. Even so, I finished that terrible year with flying colors, except for the B in Algebra II, but it was at a cost.

About two weeks after school let out that year when I was sixteen, I went to the Creation Festival with my church youth group. Christian musicians & speakers fill the schedule for a few days.

One morning while I was there, I didn't feel at all well. By mid-morning, I had to go lie down because I had a terrible headache & stomach cramps. Around noon, vomiting & diarrhea began, & by three o'clock, I was so ill that it was decided I needed to be taken to the First Aid Center.

I had to be taken in a golf cart because I was far too sick to walk by then. My parents had to come & get me that night. I was never the same after that. We never figured out what hit me; no one else got sick. I guess my body was just completely run down from stress & lack of sleep.

A few days later when everyone else came home, I was talking to one of the adults who told me I was so dehydrated that they had given me 5 bags of IV fluid! I got that dehydrated in just 3 hours!

I spent the entire summer exhausted! Before I even got sick, I had decided to spread out my junior & senior years into 3 years because I needed to lighten the load. I didn't want to drop out of college prep, & I wanted to sing in Glee Club & participate in forensics. It was time to do something fun!

That made my workload much more manageable, which was good because I had to get more sleep; by then, I had no choice.

I remember much of that year thinking as I walked to class, ‘I just have to get to the end of this hall, & then I'll be at the classroom & can sit down.’

Other times I would pray, ‘God, please help me get up this flight of stairs.’ Of course, I was lugging a bag of heavy Braille books, but that's still not normal.

Friends told me later that I probably had mono, but I had not been tested for that. I didn't have a sore throat, so I had never considered mono. I was just more tired than I had ever been in my life!

I also began getting colds constantly which inevitably turned into sinus infections or tonsillitis.

It was not unusual to spend much of September through May on antibiotics. This pattern started right after Christmas, 1994.

Once again, I was pretty stressed out for various reasons. Sometimes I would have to return to the doctor a few days after finishing a course of antibiotics.

I took 1 year off between high school & college because I was just too burned out to deal with school.

I then took 1 semester as a full-time student with 15 credits on campus at Shippensburg University, which is nearby.

Then I transferred to Liberty University’s External Degree Program that I could do via correspondence with video lectures. I was able to get past the halfway point toward getting my degree in psychology.

I liked the flexibility because when I was too fatigued and/or depressed to work, I could rest & then get back into it when I felt better.

I was often granted an extension, so I usually had about 6 months to take 15 credits, which enabled me to progress as far as I did.

In 2000, I began taking probiotics & a few other supplements at the recommendation of a friend who thought I had yeast overgrowth.

However, I was not motivated enough to change my diet. In hindsight, I can see she was absolutely right!

Gradually, those supplements began to help a little. I still got every cold that came along, but over the years, I found that the colds stopped turning into sinus infections & tonsillitis every time.

I mention this because sometimes fibromyalgia can be caused by a trauma, like a death in the family. I also withdrew from college in the spring of 2002.

Fatigue & depression were part of the reason. My desire to be more involved in music ministry also played a role. I knew I couldn't answer God’s call with such limited energy.

Something had to go! Besides, the degree had come to mean more to my family than to me. I didn't need the stress. I was so burned out with school that I hated it! Yet I have never lost my love of learning.

I simply couldn't deal with the pressure of being a full-time student. I could not get help from the Bureau of Blindness & Visual Services unless I took at least 15 credits.

Even if I could have taken less, I was so burned out by then that I just wasn't motivated.

The fatigue started to turn into fibromyalgia in February 2003. It didn't happen all at once. The pain would come & go in cycles that got progressively worse.

My mom had been diagnosed with fibromyalgia. My massage therapist, who also had fibromyalgia, thought I did, as well.

I began working with a naturopath, Dr. Cynthia Champion-Olson, in early 2007, & she agreed that fibromyalgia was what I had. (Read more.)

Click here and be motivated to modify your lifestyle as you mull over the myriad of changes I made on my path to wellness.

Disclaimer: No information and/or specific products mentioned by me or anyone else on this site is intended to prevent, diagnose, treat, or cure any disease. This information is presented for educational purposes only and is not intended to replace consultation with your own healthcare provider. By using the information on this website, you agree to take personal responsibility for your own decisions regarding your personal health and well-being on all levels: physical, mental, emotional, and spiritual. This means you promise that Mindy Hartman, Out of Sight Ministries, and its board of directors, and any guests who contribute to this site shall be held totally harmless should any illness, injury, or other problems arise from your use or misuse of this information. 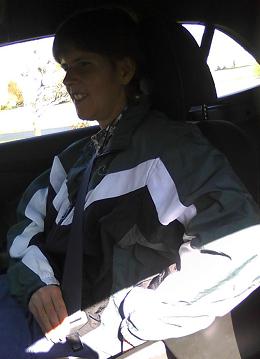 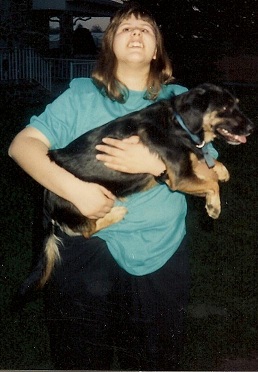 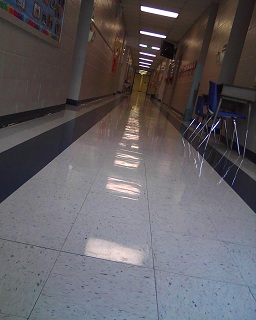 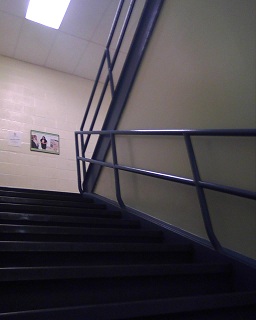 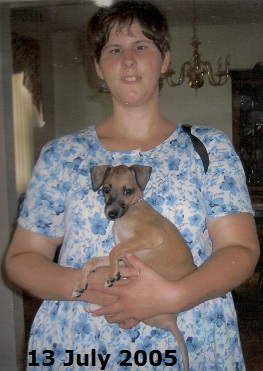 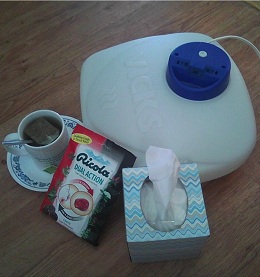 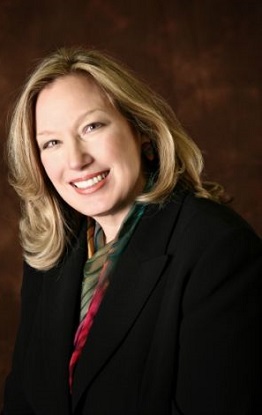